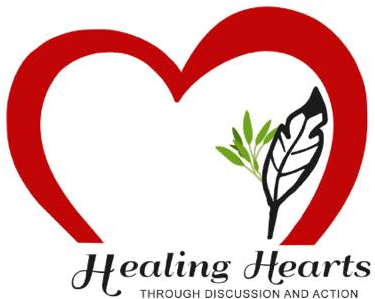 Winnipeg, Manitoba has one of the largest proportions of urban dwelling Indigenous Peoples in Canada and a rapidly growing newcomer population. Now more than ever it is vital for members of newcomer and Indigenous communities to have the opportunity to come together in safe spaces to learn about each other.

Immigration Partnership Winnipeg (IPW), in partnership with Hue Productions, have launched a new media series, which will explore the diverse perspectives of respected Elders and community members from Indigenous and newcomer communities in Winnipeg.
Healing Hearts will promote reconciliation and relationship-building by sharing the stories and knowledge of respected Knowledge Keepers and providing the foundation for future discussions and positive action.
Topics will center around Indigenous culture, history, and contemporary issues inspired by themes identified for the Indigenous Orientation Toolkit under the framework of the TRCC’s Calls to Action and will seek to share commonalities between communities as we move together towards reconciliation.

Join us LIVE every second Wednesday at 7:00pmto join in the discussion! beginning on February 24 2021 Facebook.com/ilikehue

Immigration Partnership Winnipeg (IPW): IPW is part of a multi-sectoral collective that brings a new form of collaboration to newcomer settlement and integration. IPW’s goal is to create a community that has a strong desire and capacity to receive newcomers and make them feel at home. 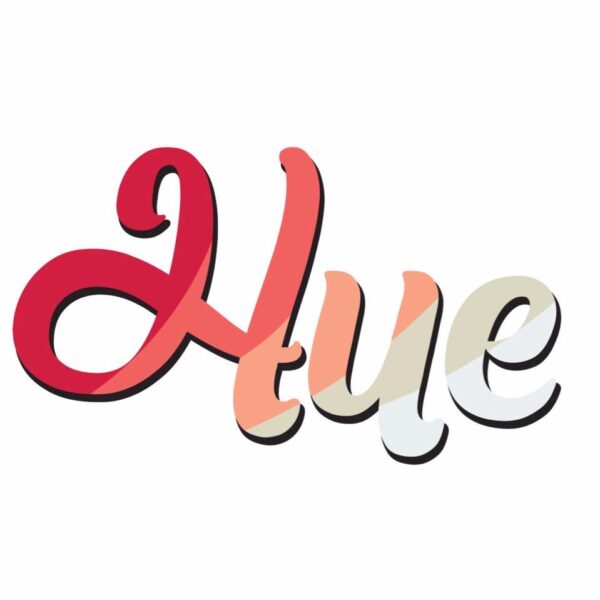 Hue Productions is a unique group of talented producers, videographers and audio experts that love to work with organizations that follow their mandate of giving voice and a safe place to create videos to share with the rest of the world.