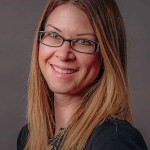 Jaime is Metis with Scottish, Irish, French, Cree, Saulteaux and Dakota roots and was born and raised in Winnipeg. Jaime has a keen interest in learning as much as she can about her various cultural backgrounds and the history of Indigenous peoples in Canada and the United States. She is passionate about conservation and studied Environmental Science for three years at the University of Winnipeg before switching to Administration, leading to her work at the Manitoba government. She worked for five years with the Premier’s executive council as Administrative Assistant and two years with Indigenous and Northern Affairs in the Indigenous Issues Committee of Cabinet as Project Manager and Secretary to the Indigenous Issues Committee of Cabinet. She spends her spare time baking cakes, walking her monster Lab Atlee, and enjoying regular Friday Night Family dinners with her two young children and her “Village” of extended family and friends.

Connie grew up the small community of Mafeking at the north end of Manitoba’s Swan River Valley. She holds a Bachelor of Education with a double major in history and geography (University of Winnipeg) and a Master of Education in curriculum and instruction (Concordia University). Connie taught high school history and geography on the Opaskwayak Cree Nation for 22 years; leaving in 2014 to focus her time on pedagogical writing. She has been involved in the creation of student learning materials and curricula at the provincial, national, and international level, and has contributed to a number of textbooks, teacher support guides and school publications. Her articles have appeared in the Globe and Mail, Canada’s History, and Canadian Geographic magazine. Connie was awarded the 2014 Governor General’s Award for Excellence in Teaching Canadian History and in 2017 was recognized as the Manitoba Metis Federation’s Distinguished Leader in Education. She lives in the Carrot Valley, west of The Pas, with her husband and two daughters. 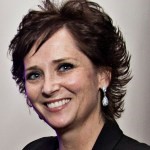 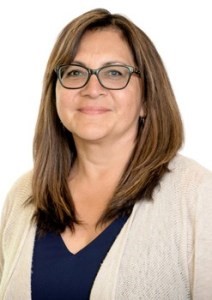 Loretta Ross (Bimaashi Migizi) is a member of the Hollow Water First Nation in Manitoba. Loretta obtained her law degree from Queen’s University and has been a practicing lawyer for over 20 years providing legal counsel to numerous First Nation people, governments and organizations, including the Assembly of Manitoba Chiefs and Assembly of First Nations.  Over the years, Loretta has served as counsel for First Nations on child and family matters, residential school claims and land issues including specific claims, Treaty land entitlement, trusts and Hydro development.

Loretta’s grandfather, George Barker, who served for 44 years as Chief of Hollow Water, taught her from an early age that, as a First Nation person, she would always carry the responsibility of advocating and educating on behalf of First Nation people. This is a responsibility that Loretta fully embraces. Loretta is also a big believer in family and community and therefore strives to find balance between her work and family which includes her husband, four children and her young grandchildren. Loretta loves to curl golf and watch her children participate in their extra-curricular activities in her spare time.

Nicki is a Two-Spirit Red River Métis Sundancer from the St. Vital, Îles-des-Chênes and Lorette communities in the heart of the Métis homeland. Her mother’s grandfather, André Beauchemin, was a wheelwright, and the MLA for St. Vital in Louis Riel’s provisional government. Her father’s grandfather, Elzéar Lagimodière, established the settlement of Lorette, a Métis parish, with other Métis bison hunters and farmers. She chairs the new Two-Spirit Michif Local (Winnipeg Region, Manitoba Metis Federation), and is the Indigenous Coordinator in the University of Manitoba’s Community Engaged Learning department. She enjoys spending time with her wife and family, being on the land, and canoeing Manitoba’s waterways. Nicki is completing her Master of Education in Indigenous land-based education at the University of Saskatchewan. 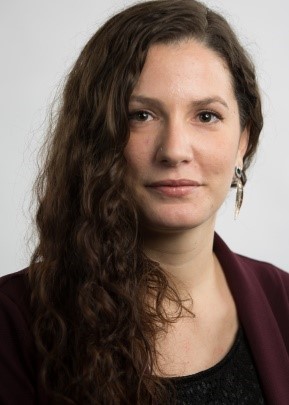 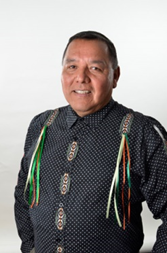 Clayton is from the community of Sioux Valley Dakota First Nation, One of the first communities to attain self-governance in this province. His career was with the Manitoba Government and he retired in 2016.

He was very fortunate to have worked in many different government departments and comes with 39 years of experience in the civil service. He also spent a 2 year secondment with Corrections at Stony Mountain Penitentiary, working on the National Aboriginal Gang Initiative.

Most of his career was dedicated to helping Indigenous youth transition from school to work; he also chaired an organization for 20 years that provided Indigenous Role Models to youth in this province. Every summer, he spends most weekends in the USA traveling and dancing at powwows with his family and feels so proud dancing with his grandson Kieran.

Jennifer is an Anishinaabe and Métis woman who was born and raised here in Winnipeg, MB in Treaty 1 Territory, the homeland of both my nation groups. I graduated in 2018 with my Bachelor of Social Work from the Inner City Social Work Program at U of M and I currently work as an Advocate for First Nations families involved with the Manitoba Child Welfare system. In 2018 I had the pleasure of working closely with IPW as a practicum student and was honoured to support their work on the Indigenous Newcomer Toolkit. I’m excited for the continued positive impact this work will have for the growing relationship between Indigenous peoples and the ethno cultural community in Manitoba. 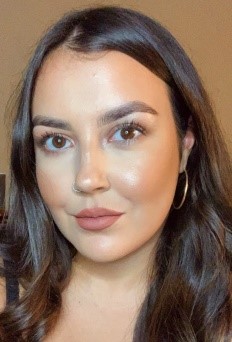